What Are The Different Stages Of Sleep? 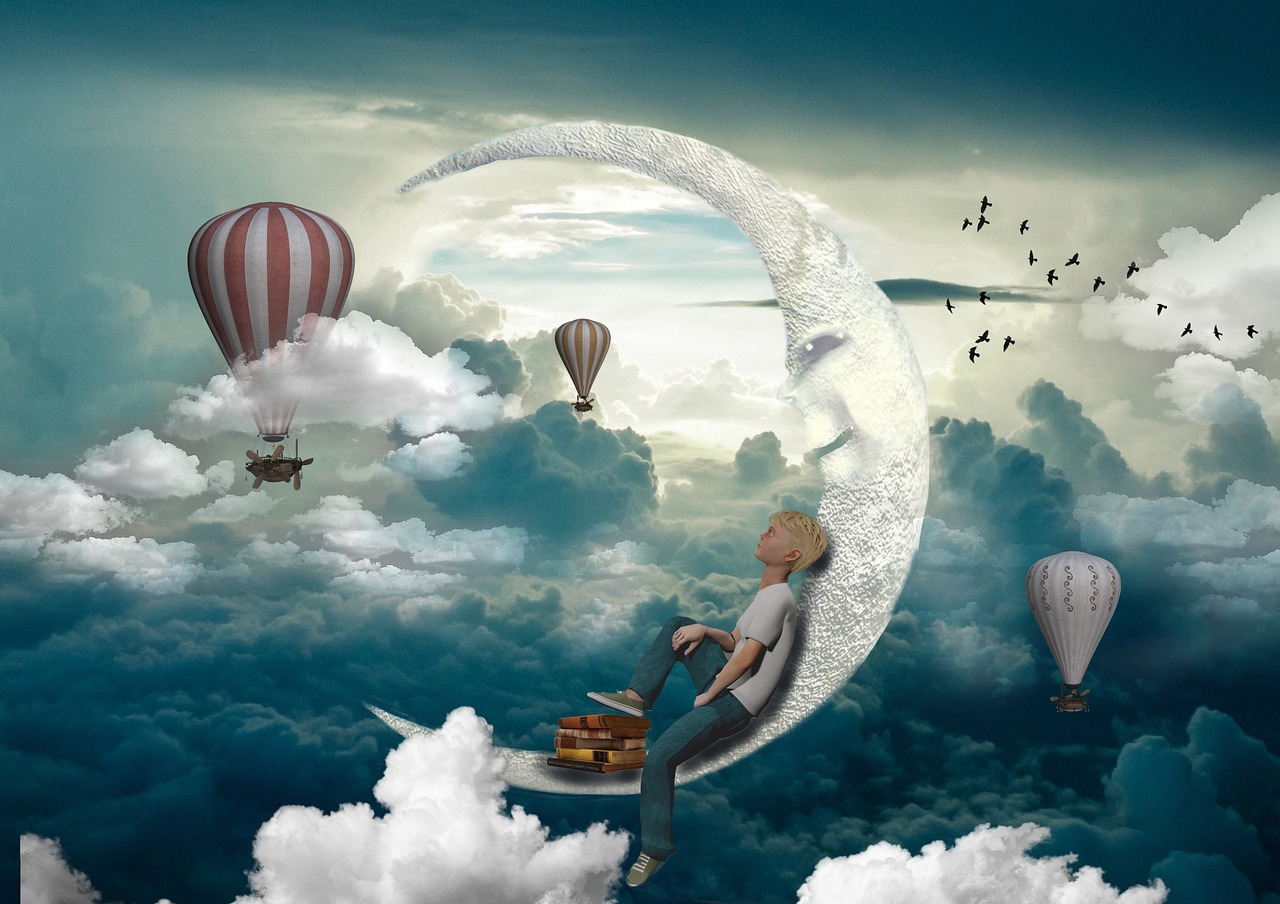 What Are The Different Stages Of Sleep?

A lot happens while we are asleep, we don’t simply shut down, paused to resume action the next day when we wake up. Sleep isn’t even one entity: it has four stages. What are the different stages of sleep? The first three stages are just named by their number, as you can see below. They are collectively known as the non-REM sleep stages. The fourth stage is REM sleep, which stands for rapid eye movement sleep (read on to find out why).

The four sleep stages are also collectively known as the sleep cycle. One sleep cycle lasts 90-110 minutes (or 1.5 to almost 2 hours). We go through about four or five of these cycles per night if we’re getting the recommended 7-8 hours of sleep.

I’ll run through what a typical adult experiences in each of the four sleep stages. There is also a bonus fact at the end, which not many people know!

In this very first stage of sleep, we are drowsy, our eyes closed, but we are easily woken up. You can think of it as the transition stage between being awake and being asleep.

If you’ve ever felt like you’re falling over or that your body jerks as you fall off to sleep, that happens here in stage one. I’ve had several instances where I’ve felt like I was tripping over something, and it woke me right back up! I’m sure you will have experienced something similar: they are a totally normal part of falling asleep. These sensations are called “hypnagogic hallucinations”. I’ll tell my husband that the next time I sit bolt upright in bed: “ignore me, honey, it’s just those pesky hypnagogic hallucinations again!”

This is the first stage when we are actually asleep, and it is considered a light sleep. The physical changes that occur in our bodies during sleep stage two are preparing us for the deep sleep of stage three.

This is deep sleep: it’s quite hard to wake someone up from this sleep stage. Our brainwaves are at their slowest of the cycle here, and lots of work to restore and refresh our bodies is being done (see below). An interesting fact about this sleep stage is that it is when sleepwalking is most likely to happen.

The length of this deep sleep stage usually decreases across the night, so most people will get the biggest amount of restorative sleep earlier in the night.

This is when we dream. This stage typically begins about 90 minutes after we fall alseep. This stage of sleep gets its name from the fact that our eyes move rapidly from side to side during it. New Scientist about dreams?

An interesting fact about REM sleep is that it does not follow on from stage 3 sleep. What actually happens is that when stage 3 finishes, we generally go back to stage 2. We then enter REM sleep after this repeat of stage 2.

Did You Know? (Bonus Fact)

We experience periods of wakefulness intermittently throughout the night. This can happen at any point in the sleep cycle, or when we change our sleeping position. You probably won’t remember any of them, as you’re probably so used to just going back to sleep!