Dreamcloud Vs Dreamcloud Premier: Get Clarity On Your Best Choice

I’ll take you through everything Dreamcloud Vs Dreamcloud Premier so you don’t miss any details which may help you with your choice. Together we will look at: 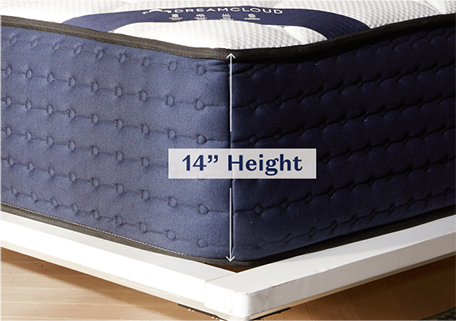 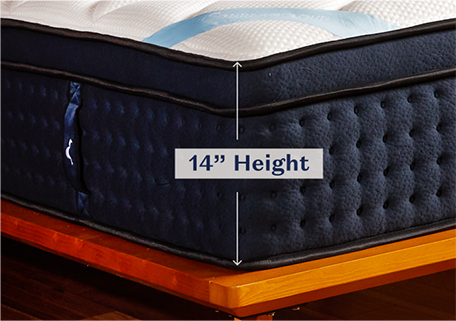 DreamCloud Vs DreamCloud Premier – Look Inside Both Mattresses 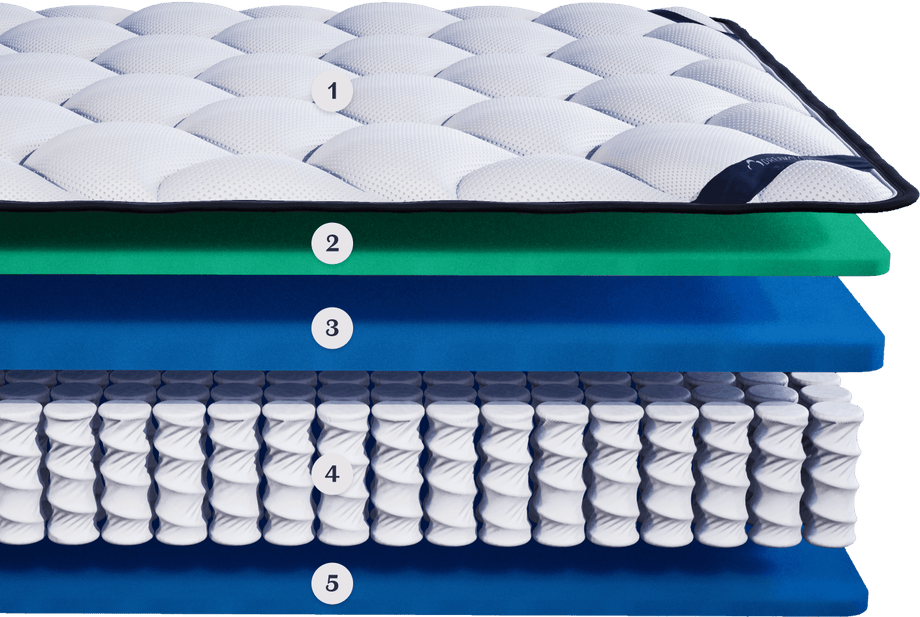 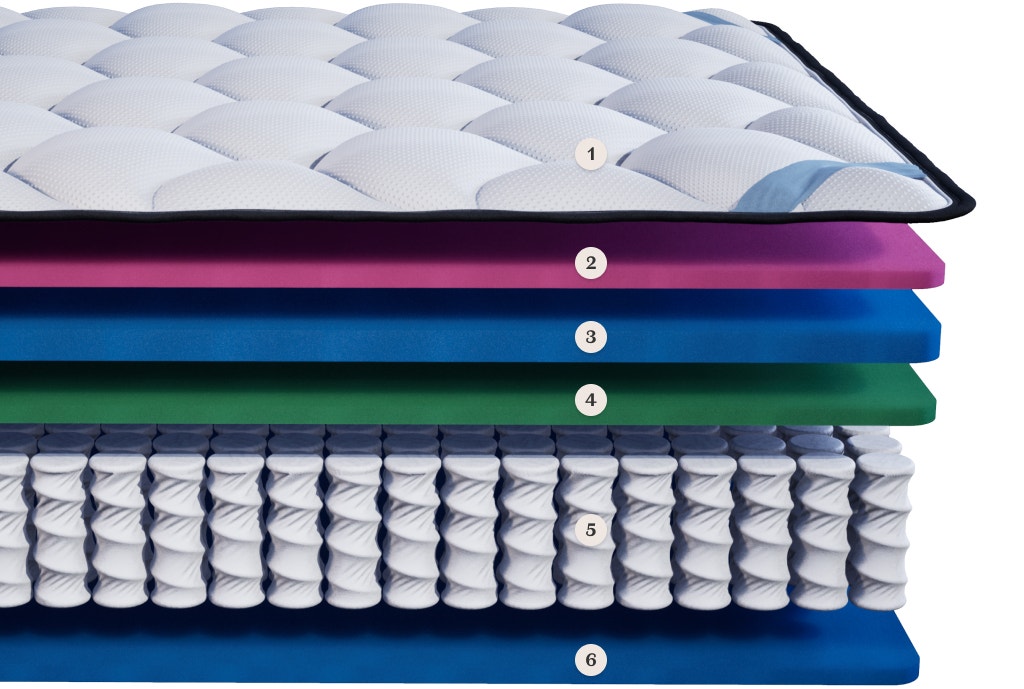 Product
Product
The DreamCloud
The DreamCloud Premier
Height
Height
14 Inches
14 Inches
Total Layers
Total Layers
5
6
Cover
Cover
Cashmere Blend With Foam Quilted In For Softness
Cashmere Blend With Thicker Foam Quilting, Forming A EuroTop
Comfort Foams
Comfort Foams
Gel Memory Foam For Contouring + Cooling, High Density Foam To Stop You Sinking Too Deep
Similar To The DreamCloud But Has An Added Inch Of High Loft Memory Foam For A More Plush Feel And Deeper Pressure Relief
Support Base
Support Base
Individually Wrapped Pocket Coils On A Bed Of High Density Foam (There To Protect The Coils And Extend The Life Of Your Mattress)
Same As The DreamCloud
Get $200 Off + Free Accessories
Get $200 Off + Free Accessories

Analysis Of The Construction Similarities And Differences

Let me take you through both mattresses, layer by layer. This allows you to directly compare exactly what you’re getting inside each mattress, and determine how much of a difference there is between the two.

As you can see when we directly compare the two mattresses above, they have quite a lot in common. Here’s the full list of similarities between the Dreamcloud mattress and the Dreamcloud Premier mattress:

There aren’t really too many differences between the two. They have a lot more similarities! Here are the differences:

If you’re looking for a slightly softer mattress (lighter people, side sleepers, I’m talking to you) then you’ll want to choose the Dreamcloud Premier mattress. For pretty much everyone else, the standard Dreamcloud mattress works really well.

I prefer the standard Dreamcloud mattress out of these two. Yes, the Dreamcloud Premier has more comfort foam in a Euro Top, but I don’t think it’s really enough to justify the $200 price difference. For that money, you could always get a quality mattress topper if you really needed it, later.

Save $200 On Dreamcloud + Get Free Accessories Bundle